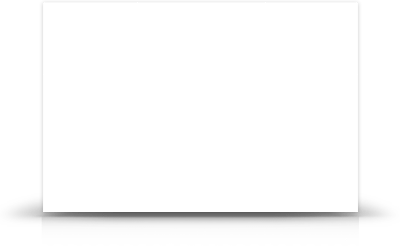 Samuli Tursas, CEO of Liana Technologies says “We’re very proud to be selected as a National Champion in the Customer Focus -category. The European Business Awards is widely recognised as the showcase for Europe’s most dynamic companies and we are now looking forward to the next round of the judging process where we can explain in more depth how we are achieving business success.”

Since its founding in 2004, Liana has developed innovative SaaS-based software for professionals in marketing and communications. The software enables and optimizes diverse solutions for both marketing and PR and provides tailored SaaS for each client, regardless of size. Liana’s “Marketing Cloud” is a complete toolset for managing digital customer relationships. PR Cloud products offer media and online monitoring services as well as do-it-yourself press release distribution services via database.

Adrian Tripp, CEO of the European Business Awards said: “Congratulations to Liana Technologies, it is a great achievement to be named National Champion and we wish them luck in the next stage. The European Business Awards is going from strength to strength, inspiring businesses to greater success and helping to improve the competitive edge of companies across Europe.”

Jean Stephens, CEO of RSM International, said: “Every year this competition gets tougher and more competitive as more companies, of varied sizes and across all sectors, chose to compete in this prestigious competition. With the increased number of entries and countries, this year looks to become the toughest Awards yet. It will be exciting to watch as we move through to the next round.”

Public vote opens on the next round

A panel of judges made up of Europe-wide business leaders, academics and entrepreneurs will view the National Champions’ videos, and award the best of this group the coveted ‘Ruban d’Honneur’ status. Ruban d’Honneur recipients will then go on to the grand final in 2015. All of the National Champions will also take part in a public vote to decide ‘Public Champions’ for each country. Last year over 93,000 votes were cast, and over 400,000 people visited the EBA website during the competition.

Supported since their inception by lead sponsor and promoter RSM International, the seventh largest audit, tax and advisory network worldwide with a major presence across Europe , the European Business Awards was set up to recognise and reward excellence, best practice and innovation across the European business community.